Maurie Smith – A Legend of the Club 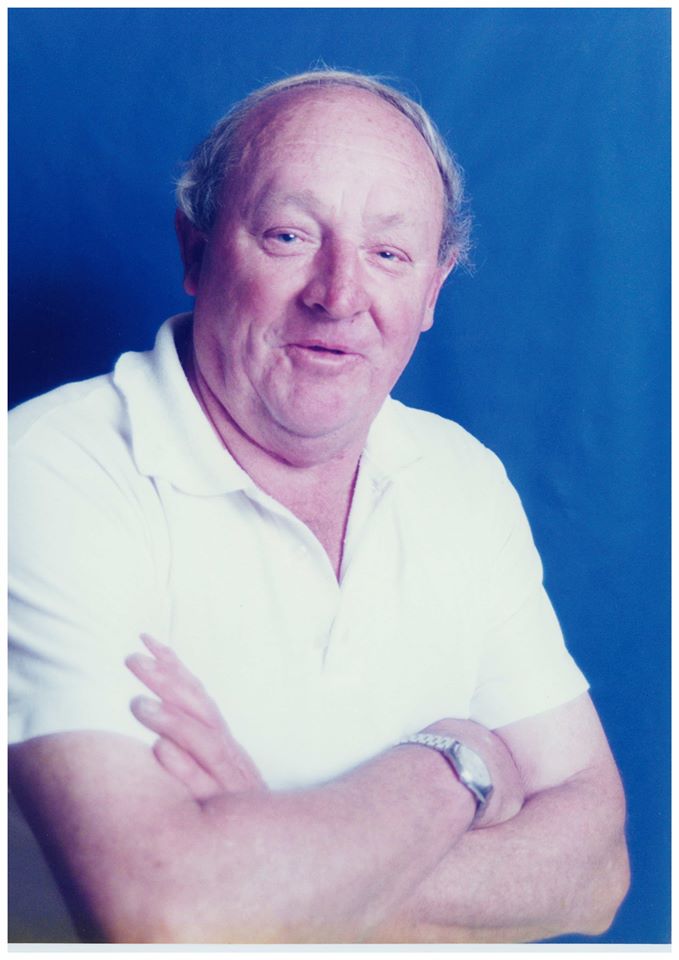 Maurie was involved with the KFNC for 54 years, playing more than 100 senior games.
He played Reserves in 1957, ran the boundary in 1959-61 and spent the next 42 years as a trainer and head trainer until 2002.
Maurie was a life member of the KFNC and BFNL.

A funeral was held for Mozza last Friday in Kyneton at the Our Lady of the Rosary Catholic Church, which was overflowing. Stories were told of his love for the Kyneton Football Netball Club, and the lengths he went to securing players.

One story told of his verbal contract with boys at the Kyneton Secondary College who received privileges, in exchange for agreeing to play for the Tigers. Maurie was the cleaner and groundsman at the school and allowed the boys to have a cigarette behind the toilet block while he raked leaves and looked out for teachers on yard duty.

The KFNC committee, players, coaches and all involved pass on their condolences to Maurie’s family, including Sharon who is a playing member of the KFNC netball department. We thank Maurie for his enormous contribution to the KFNC – you will be sadly missed.